MSSF members have been hauling in lots of black trumpet and chanterelle mushrooms on recent forays. (Photos courtesy of Mycological Society of San Francisco members)

Yup, just about everything scheduled in January 2022 got cancelled, and the Mycological Society of San Francisco’s Fungus Fair is no exception. However, with more time freed up for foraging, the fair organizers have plucked up lots of black trumpet mushrooms, which prompted club member Hanna Docampo Pham to post about these prized culinary mushrooms in her December 2021 Culinary Corner on the MSSF website.

Black trumpets (Craterellus calicornucopioides) are notoriously challenging to spot, since with their dark color makes them camouflage into the forest floor. Folklore has described them as trumpets being played by the dead under the ground, but they are a delicious treat for the living with their delicate texture and slightly smoky, earthy, and aromatic flavor. The black trumpet flesh is thin and gill-less, which makes it easy to dehydrate.

Learn more about the MSSF on their website. You may want to join the club so you can go on the monthly foraging outings, but the world of fungi offers endless levels of discovery, as Edible East Bay’s Winter Holiday 2021 issue story on the now-cancelled Fungus Fair seeks to demonstrate.

A recipe adapted from many sources, Toast of Trumpets is often just a simple sauté served over toast, which works equally well for chanterelles (Cantharellus cibarius) and the smaller yellowfoot (Craterellus tubaeformis). MSSF Culinary Club member Paul Lufkin, who posted a version of this recipe on the club’s site, recommends using black trumpets for their great flavor.

If using dried mushrooms, soak them in just enough white wine to cover for at least 30 minutes or until soft. Drain the mushrooms and reserve the wine for later. If using fresh mushrooms, coarsely chop or shred them by hand.

Melt 1 tablespoon butter over very low heat and sauté the chopped shallots until soft and golden. Set aside.

Heat up a separate (dry) pan, to medium and add the mushrooms. (If the soaked dried mushrooms get stuck on the pan, add a bit of the soaking wine.) Add remaining butter to the pan along with the thyme sprigs and sauté the mushrooms for about 3 minutes. Raise the heat and add the sautéed shallots and the wine. Let simmer and reduce to about half.

Meanwhile, toast and chop the walnuts and slice and toast the baguette.

Stir the cream, toasted walnuts, and grated parmesan into the mushroom mixture and season with salt and pepper. When the cream has thickened, divide the mixture equally over the toast and enjoy. 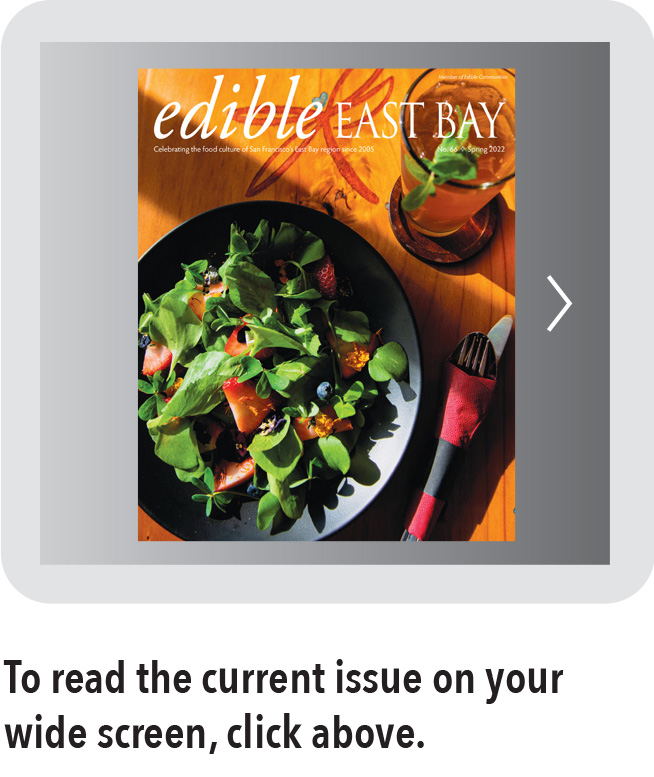 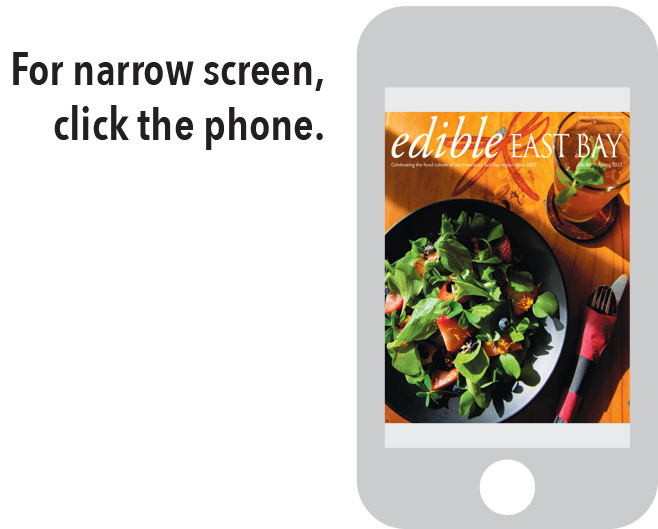