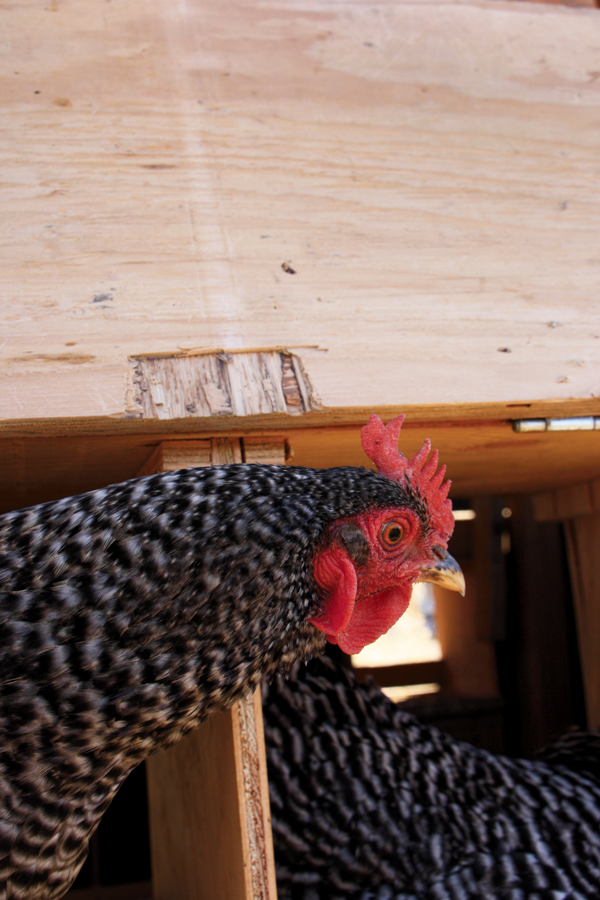 At the top of this page: Foolish? Aspen and Suzanne’s Foolish Hens Farm is a diversified operation. They have a ready-made market and are working to fulfill it with eggs and chicken meat in addition to row crops.

The Fool: Someone who walks his own path and follows his heart despite convention and expectation. The fool travels with vision and wonder, even at the risk of being regarded as naïve or just plain crazy. The fool can represent unlimited potential or—well—foolishness.

A tarot description of the archetypal fool sounded about right to fledgling farmers Aspen Kvicala and Suzanne Allcroft. With no land, no capital, and little experience, the two 20-something urban California gals realized they were setting down a fool’s path, so they named their enterprise Foolish Hens Farm and got busy realizing the potential of their dream.

Now in the midst of their first growing season, the duo has organic produce and flowers planted on their two acres at the Sunol Ag Park and a flock of 60 laying hens in a mobile coop that they pull around the park so the birds can forage and fertilize throughout the park’s acreage. Plus, there’s growing demand for the meat hens they raise at their home in the little town of Sunol.

Kvicala and Allcroft say they owe a lot to the “fools” who came before them. “There’s so much that other people had done and were so thoughtful about before we ever started looking for land,” says Allcroft. “If you’re a young farmer, there’s a lot of structural support and a real attitude that they want you to succeed.”

Kvicala and Allcroft met in 2011 while working as interns at Hidden Villa, a nonprofit in Los Altos Hills dedicated to environmental and social justice education. It was the perfect place to learn the basics of organic farming, CSA programs, land-use issues, marketing, and other knowledge vital for a young farmer.

“Hidden Villa was a really transformative place for me because I hadn’t met a lot of people in the environmental education and farming world,” Allcroft says. “It was a real 180 from my city life. It’s where I met a like-minded person, Aspen, and where we started networking. It was the perfect place to get a whole new perspective on farming and what was possible.”

As the two aspiring farmers began looking for land, they discovered a host of creative land-use models, as well as numerous organizations and people excited to help them along.

“We went to a Bay Area Open Space Council meeting where we met folks from POST [Peninsula Open Space Trust] and SAGE [Sustainable Agriculture Education],” says Allcroft. “Afterward, we had 10 people follow up with us on how we [could] access land.”

One of those calls was from Sibella Kraus, president and founder of SAGE. When she offered the duo two acres at the Sunol Ag Park, the idea of starting a farm no longer seemed entirely foolish. But Kvicala and Allcroft still didn’t know how to pay for the endeavor, so they looked to the Community Alliance with Family Farmers (CAFF), which provided an adviser to guide them through developing a business plan, creating a budget, and setting financial goals. Learning that they needed $20,000 in start-up capital, the two created a website and launched a crowdfunding campaign. By the end of February they’d met their goal and were ready to start planting their first crop. They found a used trailer on Craigslist and converted it into a portable coop so they could move their chickens around to forage in different parts of the Ag Park. CAFF also connected them with New Leaf Community Market, and before they’d even harvested their first collard greens, there was a market for Foolish Hens Farm produce. They also found an outlet for their eggs at Main Street Meat and Fish in Pleasanton.

Fellow farmers at the Ag Park have been another resource. “Sibella has done a really good job creating this space where people can interact and collaborate,” says Allcroft. Kristyn Leach of Namu Farm has taught them about no-till farming methods, while Shawn Seufert of Terra Bella has helped with tractor work and discussed having them participate in his CSA. “It’s nice to not be alone when you’re farming,” she adds. “SAGE has created this great agricultural community. If we’d found some far-flung land to lease, we wouldn’t have had that.”

For years, the average age of farmers in the United States has risen, and is now nearing 60. This raises the fear, says Allcroft, that “a lot of practical knowledge of how to run a farm business will be lost” as the current generation of farmers retires. And she adds that “the idea of an agricultural community” itself could disappear as well. Fortunately, this new generation of farmers—foolish visionaries like Kvicala and Allcroft—are benefiting from the land-use partnerships, support networks, farmers’ markets, and consumer education that sustainable farming activists have only recently developed.

“It seems like the landscape was just right for us, and it is right for young farmers to enter into the business now,” says Kvicala. “That is because of both the demand and the support.”

Allcroft agrees. “We are lucky to have veteran farmers and organizations who have helped us. And I think people in general have become more conscious of where their food comes from. There are definitely people who have laid the groundwork for that.” 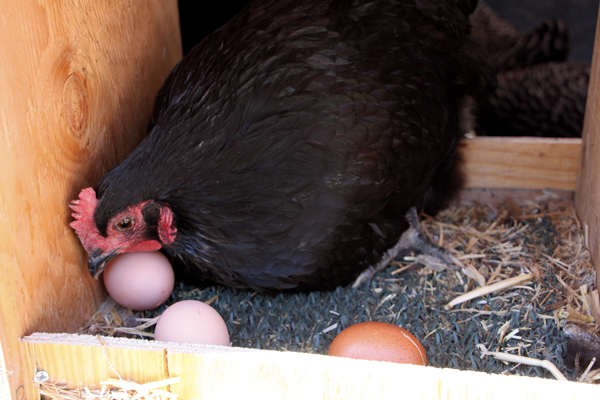 This Henny Penny frantically tried to roll her eggs under her as the camera approached. 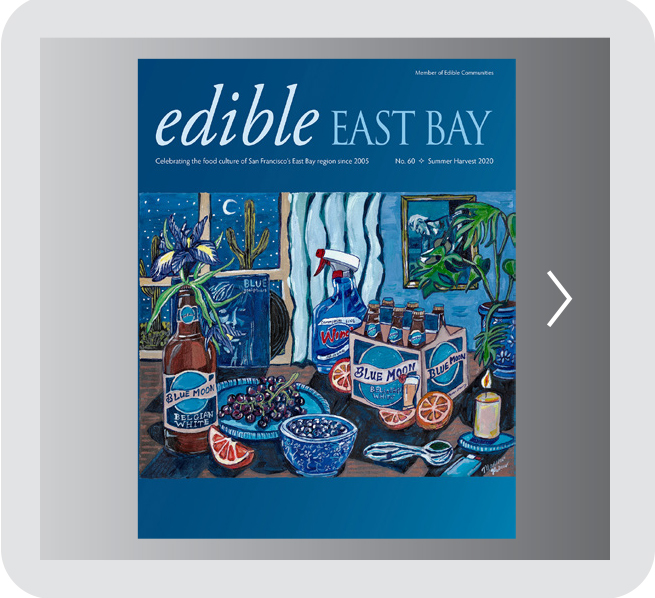 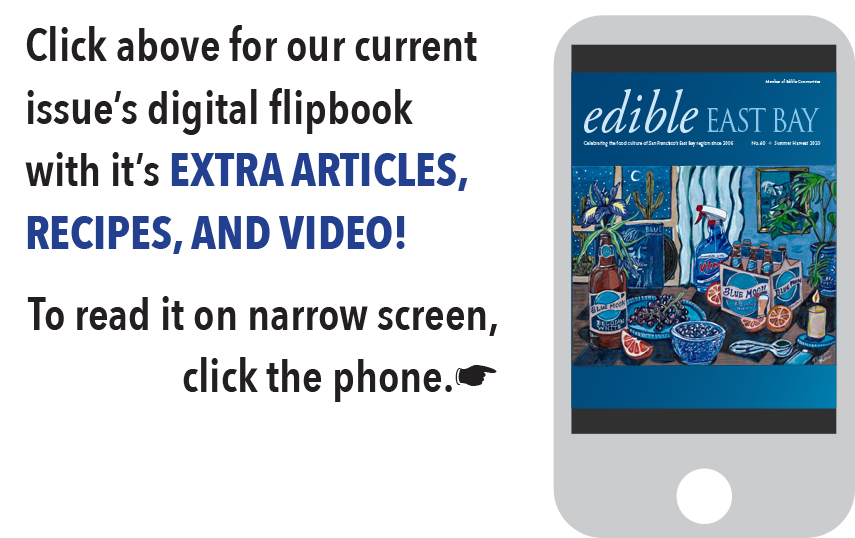