California Offers a Bit of Breathing Room for Chickens

Backyard chickens, like these that live with Edible East Bay writer Jessica Prentice, have the good life, but their commercially raised sisters haven’t been so lucky. New state legislation in California increases required cage size for the birds laying our breakfast eggs in state as well as for those in other states whose eggs are sold here. (Photo by Foster Wiley)

Two new laws related to chickens and eggs went into effect in California on Jan 1. In combination, the two laws prohibit eggs produced in extreme-confinement conditions from being sold in California, regardless of where the eggs were produced. Proposition 2 was a ballot proposition passed back in 2008 requiring that certain egg-laying hens, calves raised for veal, and pregnant pigs must be confined in cages that allow them to turn around freely, lie down, stand up, and fully extend their limbs. However, upgraded living quarters for chickens would cost money and cause farmers to raise the price of their eggs. To prevent egg farmers in other states from undercutting California’s prices with eggs produced in more crowded conditions, California egg farmers and animal-welfare advocates joined forces. They worked to pass a companion law making it illegal to sell eggs in California unless they’re produced in compliance with the new space requirements. The result is that hens in California and those from farms nationwide that sell eggs in California will be raised in slightly more humane living conditions. 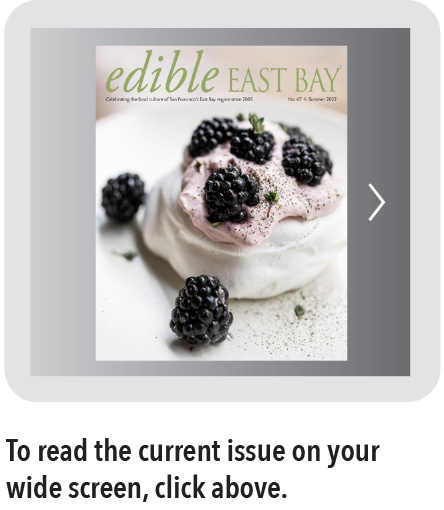 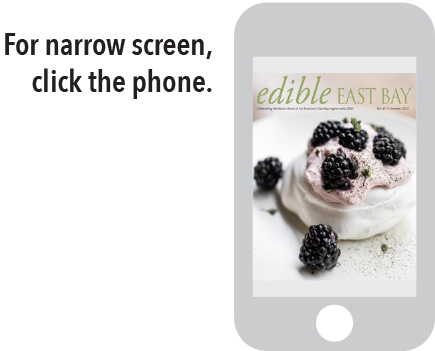